Hotel Brandan is a green four-star hotel. It is located in the heart of Gundadalur only a few minutes’walk from Tórshavn’s town square, main shopping centre and the national football stadium and sports centre. The hotel has 124 rooms and 4 meeting rooms, in addition to saunas, a fitness suite, hot tubs and 130 parking spaces.

Hotel Brandan has 130 parking lots and 4 charging stations for eletric cars. It is free parking outside Hotel Brandan, if you are a visitor, or if you stay at the hotel. The price for charging your car is 2 DKK per kwh. Please order at the reception. 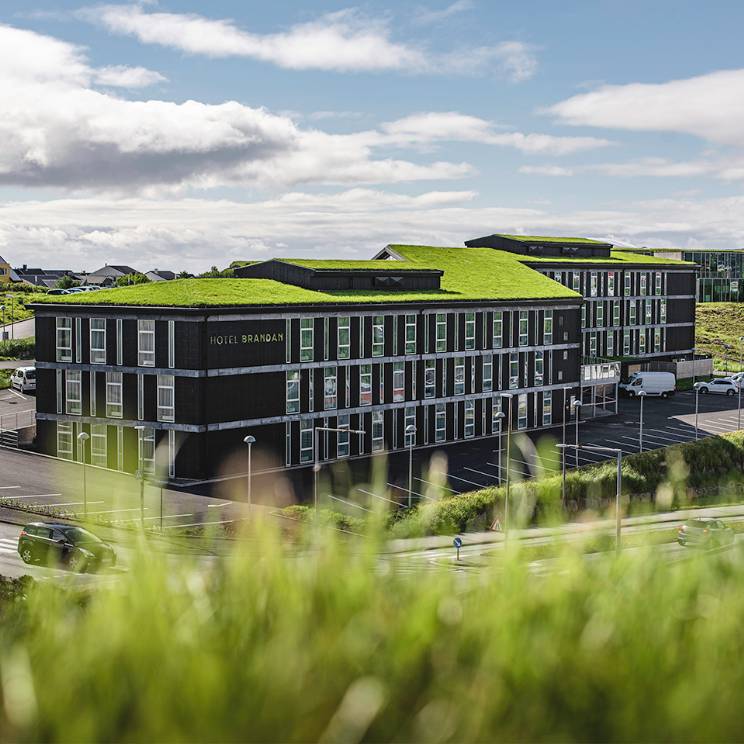 The origin of the name Brandan

Hotel Brandan in Tórshavn is named after Saint Brendan (484 - 577), who was an Irish monk and the first named person to reach the Faroe Islands. St. Brendan, known as St. Brendan the Navigator, was an adventurer and he braved the high seas to explore islands and mainlands. In his logs St. Brendan recorded his journey to the Faroe Islands describing how he sailed from island to island and walked in the mountains. 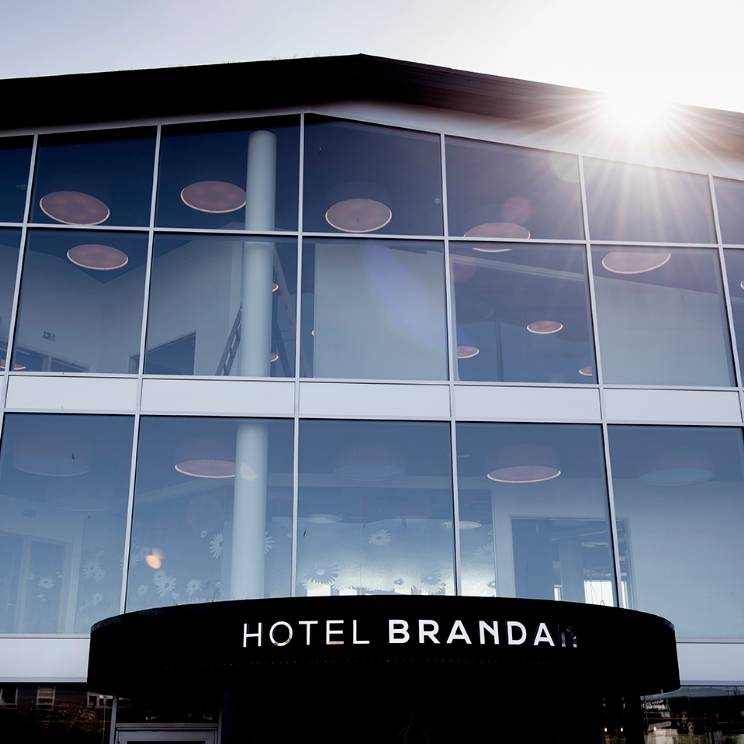 A visit to Hotel Brandan is about more than world-class service, it is also a unique art experience. The striking pieces in bold colours created by Faroese artist Edward Fuglø for Hotel Brandan are an integral part of the hotel’s concept. 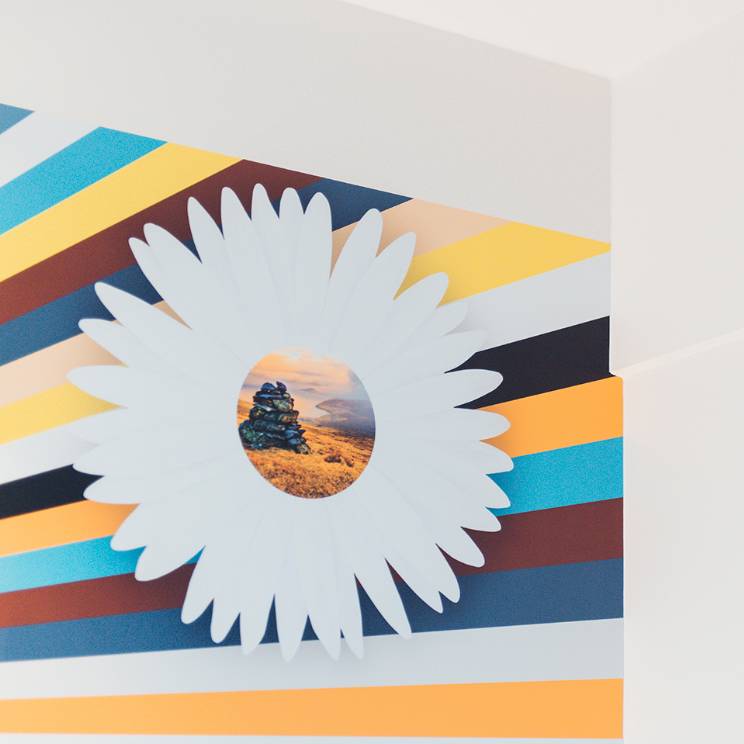